How Fashion in made at Prague’s UMPRUM?

The Academy of Arts, Architecture and Design in Prague (UMPRUM) is the most prestigious art school in the Czech Republic. Mihaela Shabatova, a 3rd year student in Creativity in Fashion and blogger about love for sewing, creativity, traditions, folklore, and fashion, told GoStudy blog readers about her experience of studying in a fashion studio.

This year UMPRUM celebrated 130 years since its foundation. Despite this some people still look puzzled when I mention that I study at UMPRUM. Obviously, first of all, people who are interested in art, design, architecture are familiar with UMPRUM.

The Academy of Arts, Architecture and Design in Prague was built in 1882-1885, following the model of the academies in Paris and Vienna. It is located on the Jan Palach Square (Náměstí Jana Palacha) opposite the Rudolfinum Concert and Exhibition Hall in Prague 1. It is fair to say, that UMPRUM is one of the best art schools in the Czech Republic.

Today, the Academy has 6 Departments: Design, Applied Art, Free Art, Graphics, Theory and History of Art. Each Department has their own studios. My Department is Applied Arts. I work in a fashion studio under the guidance of MgA. Pavel Ivančic. 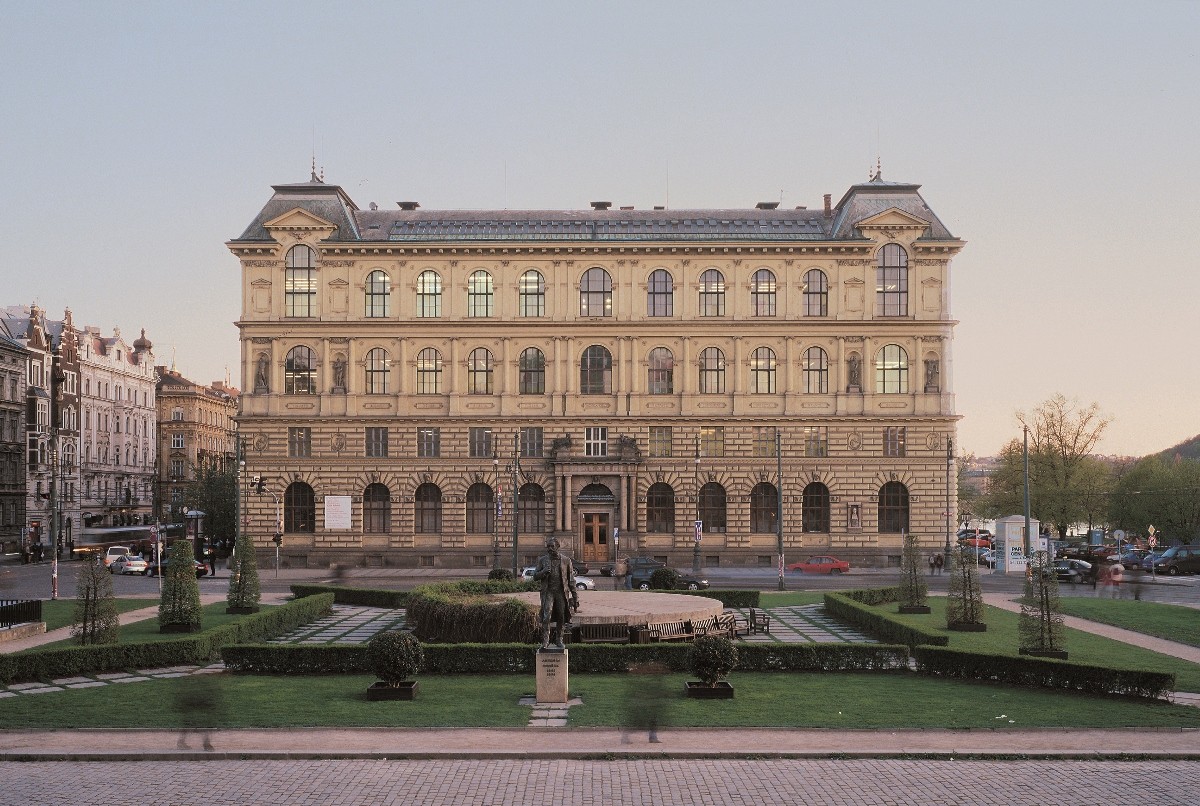 About 20 people study in each studio. These are students from all courses as we work all together, we have no divisions between courses. As a rule, only 3-5 people are admitted to sit Bachelor’s entrance exams. The number of students accepted depends on the decision of the Head of the studio, Department, and Rector.

Each year of study at UMPRUM is different. Since the studio employs a small number of students, the Head of the studio has the opportunity to get to know everyone personally, everyone gets a personal consultation about their project. Each Head also has an assistant, his right hand.

The nature of consultation depends on the studio. In some studios, the Heads comment on students work with everyone present, this way we get feedback about our work from other students. In other studios, consultations are held individually with the Head and his/her assistant. 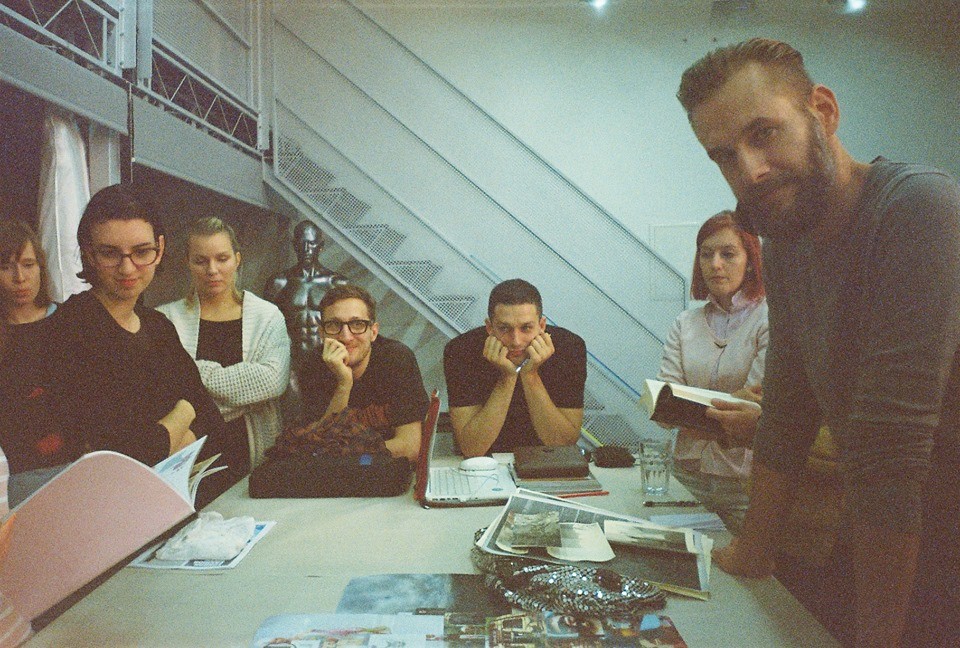 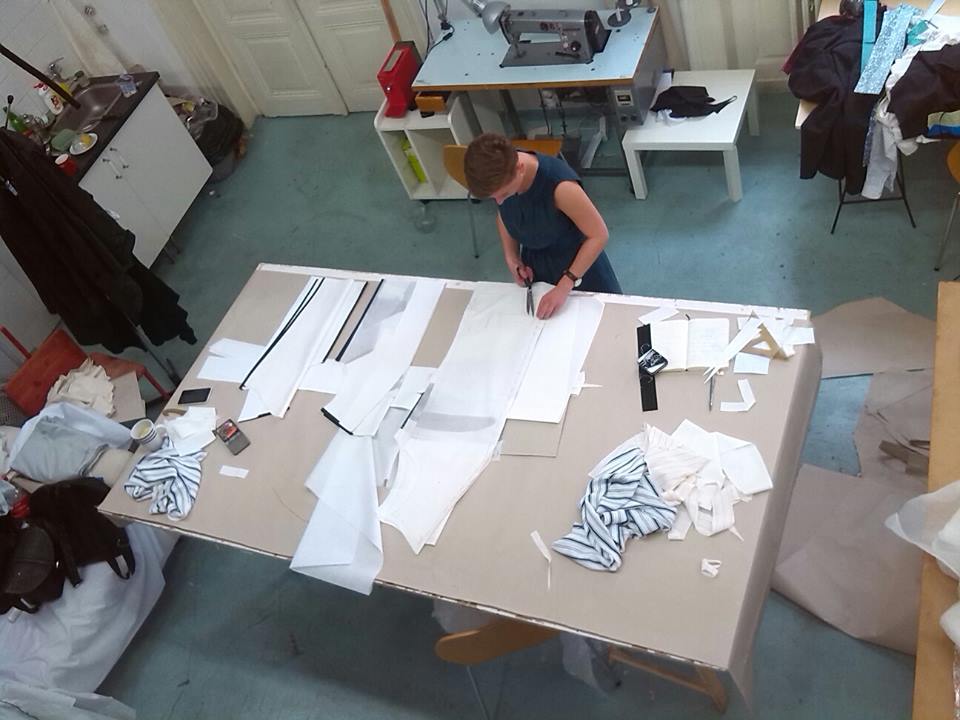 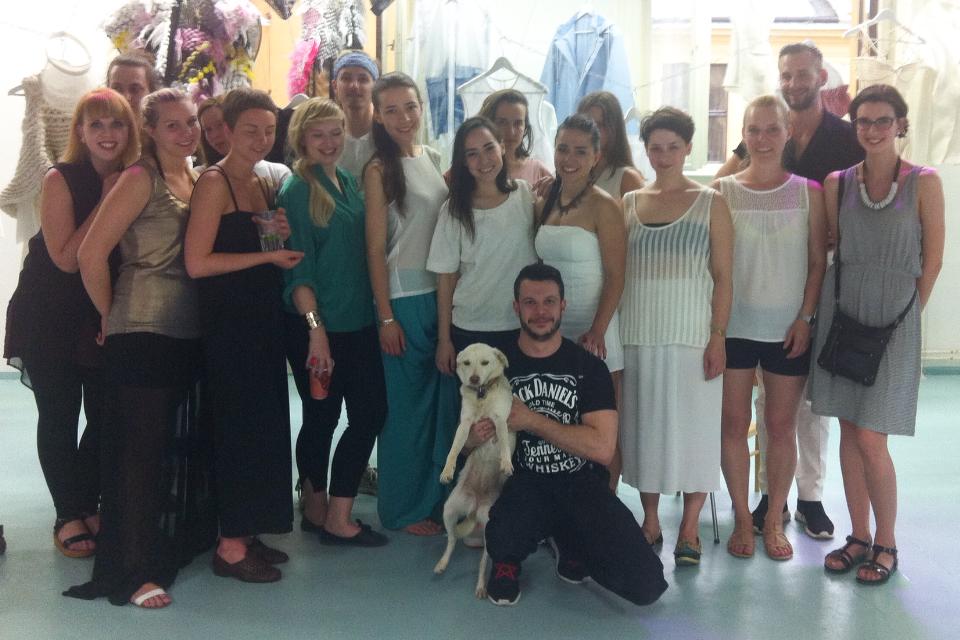 The standard format of consultations is for the students to present their mood boards. We collect various sources of inspiration that set the atmosphere, reflect the moment of search and direction, in which the work will move. It can be just objects, photographs, travel memories. A mood board can also have a deep philosophical meaning.

Gradually, the sources of inspiration are narrowed down, and the direction in which the project is moving, begins to emerge. We have been working on the project for a whole year. Each student chooses their own approach to project management, and, naturally, the form of work largely depends on the studio. Working in a fashion studio is different from working in an architecture studio.

At the end of the semester, each student defends their work before the committee and receives a grade.

The Academy of Arts, Architecture and Design regularly hosts an exhibition of students work during the winter and summer semesters. This event is called ARTSEMESTR and it is open to general public. ARTSEMESTR always opens with an opening night: free wine for everyone, music, open studios. There students can talk to the visitors about their work. The vernissage usually ends after 9pm and everyone goes to a party hosted by UMPRUM. 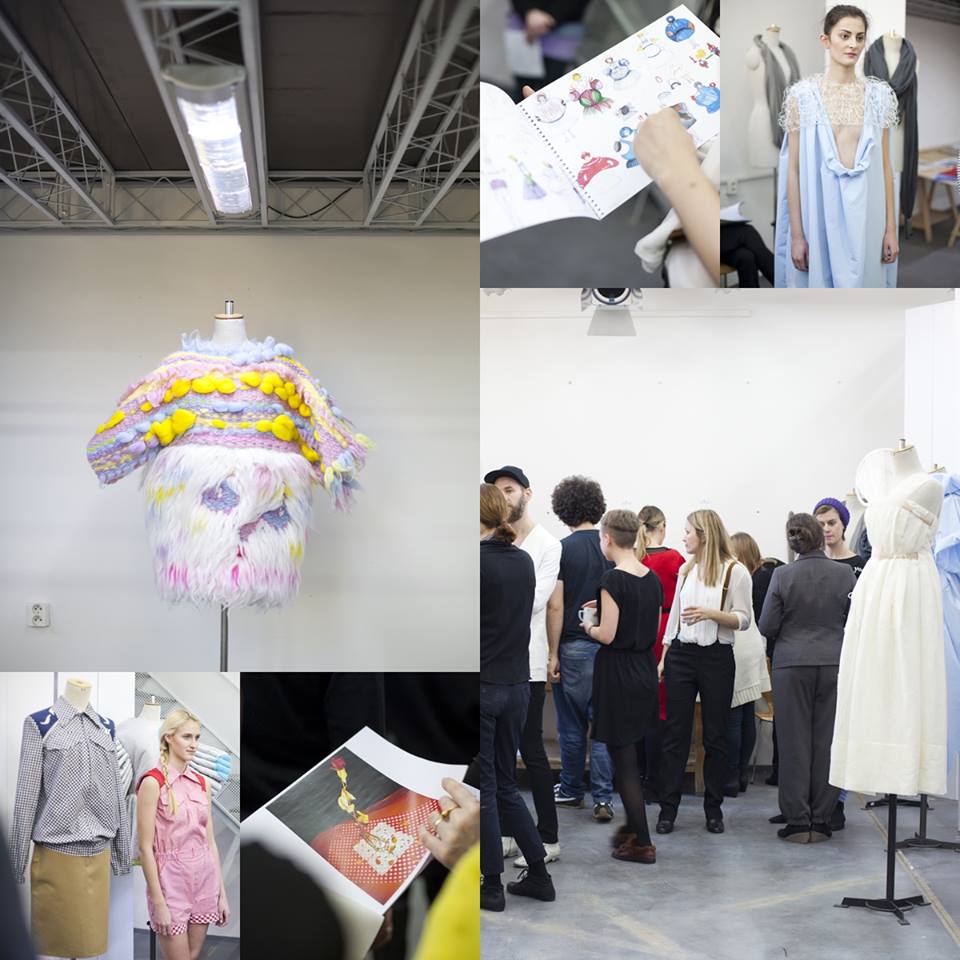 Also, every year the Academy of Arts, Architecture and Design organises an UMPRUMshop before Christmas, which sells items hand made by the students. This is a promotion, in which students sell their work, both educational and non-educational. The UMPRUMshop is open to general public; this is where you can buy great designer items for Christmas gifts.

Every year the Academy participates in the Designblok Festival. As part of the festival, all the studios at the Academy building are open to general public; they exhibit the best works of the past years.