Nikita Akbirov, a member of the GoStudy program “Admission to creative universities”, told the blog readers how he managed to get a place at the Faculty of Architecture of the Czech Technical University in Prague. 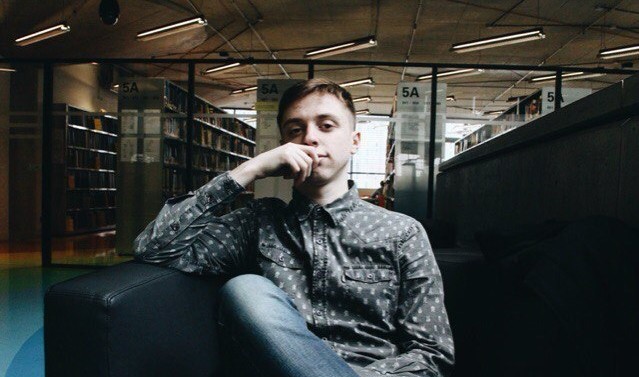 I chose to study Architecture and Urbanism in ČVUT, because I am particularly interested in urbanism, urban planning and district design. It turned out that it is more difficult to enrol for the architecture course in Belarus than it is in the Czech Republic. 300 of us were admitted to CVUT Faculty of Architecture, and we will study there for free. There are only a few state-financed openings in Belarussian universities and it is almost impossible to get in there.

Entrance exams were held in several stages. The first day was for creative exams. First we had to draw still life on an A2 sheet of paper. We could use any materials, I drew in pencil. I graduated from the art school in Belarus and attended the GoStudy creative courses in Prague. We drew more complex still life there, so it was very easy for me to pass the exam.

They gave us an hour and a half for the still life task. After a 15-minute break, the still life was removed, leaving only two forms on display. Our task was to draw a three-dimensional abstract composition based on these forms and attach four sketches to the work to demonstrate the development of the idea.

There are no art schools in the Czech Republic, where drawing is taught at a high level, thus our work was much better, than that of the Czech applicants. Academic drawing is well taught in Belarus and Russia. Everyone asked, where we were from. 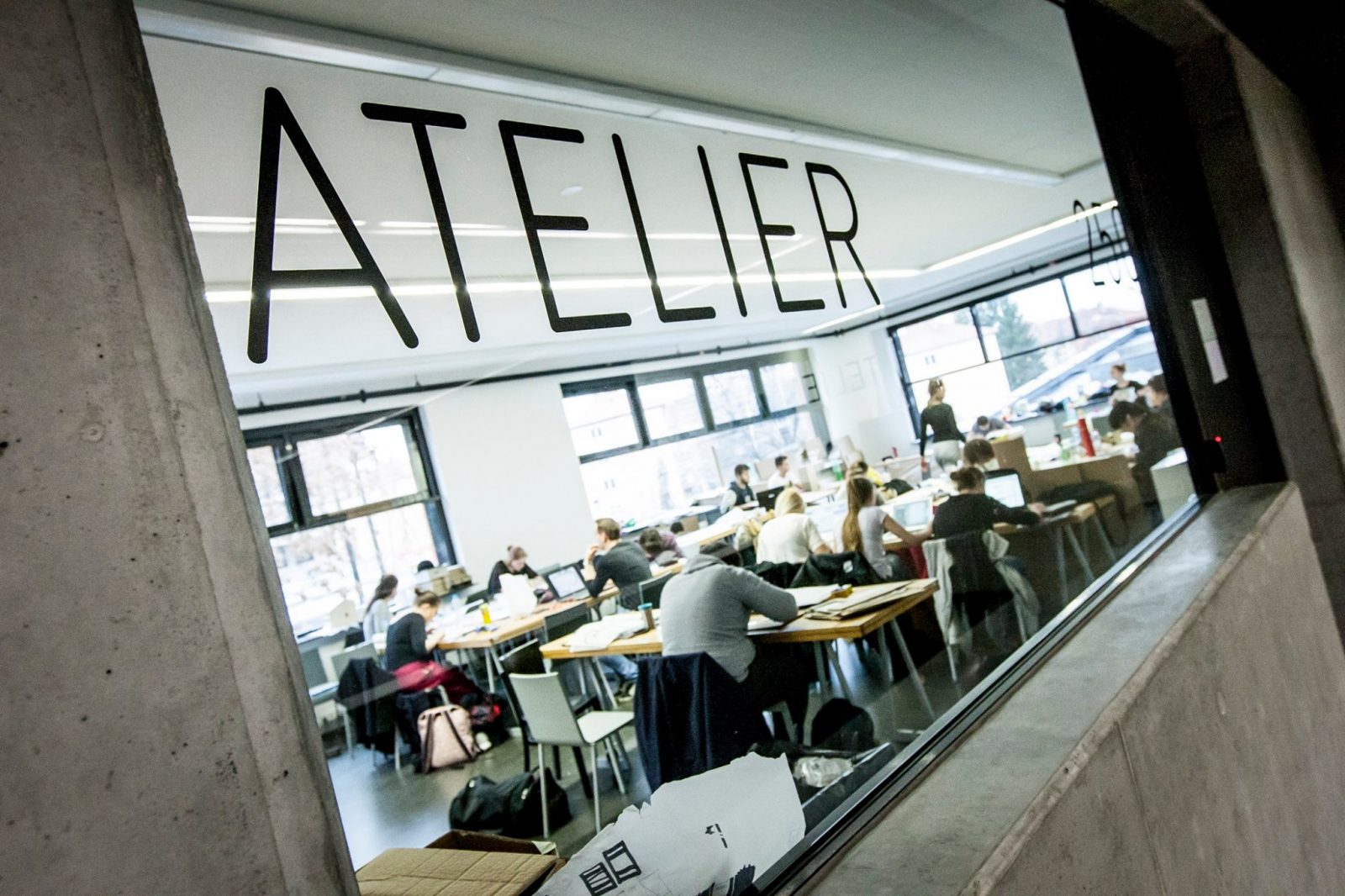 The Studio of the Faculty of Architecture at CVUT

“I was admitted upon results of the first round”

We had tests the next day. The first test was on perspective and shadow projections, it took 35 minutes. Although I prepared for that test, I found it challenging. The tasks were as follows: there was a perspective drawing of a cube, views from different sides given, and you had to draw a shape inside that cube. We also had to make a cross-section. I got a very complex one, I didn’t know how to make it. I failed descriptive geometry, I might say.

Then we were given a math test after a 5-minute break. The exam test is very similar to the one posted on the CVUT website. The test is simple, but there are tasks that we did not study at school, for example, using the ellipse formula. Plus you need to know the maths terminology in Czech. I had been tutored in math and completed more than half of the test correctly. You can prepare for the test in a month, it is not that hard.

Then we had to do a combined test in all school subjects – biology, physics, chemistry, geography. I didn’t expect to write this test well, but it turned out that I scored 8 out of 10. This test is not realistic to prepare for, it just checks your general knowledge. For example, there may be such questions as: what country India has borders with, what is harder than calcium, what is diffusion or how many knees does an elephant have. A few questions were from a sample test posted on the site.

Finally, the last test was to test our knowledge of the world and Czech art history. 20 questions with multiple answers. Questions like: name the architect of the New National Gallery in Berlin. I have interested in art history since I was at school and knew the answers to many questions. Once again, some of the questions were from the test, posted as a sample test on the faculty website.

The results were announced to us on the same day in 2 hours. I scored more than 50 points and entered immediately without having the interview. Applicants who scored between 36 and 50 points were invited to an interview. They could show their portfolio there. 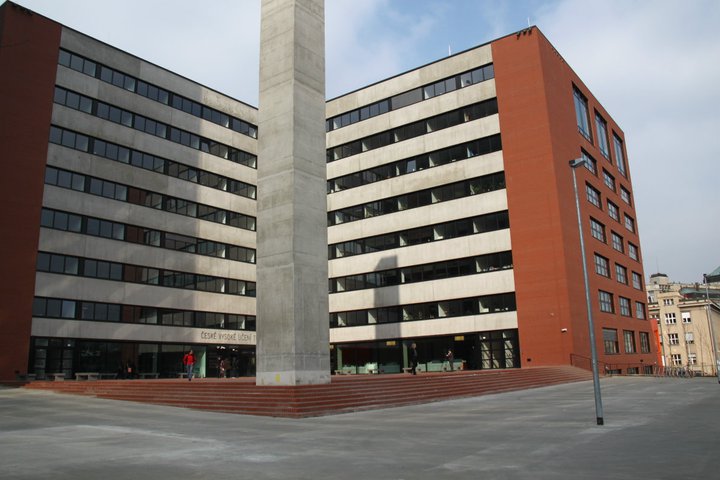 The Faculty of Architecture at CVUT

I know that the Admissions Boards like to ask students about their hometown during the interview. For example, my friend from Kaliningrad was asked about Kant’s philosophy. They test not so much the knowledge of architecture but the overall intelligence.

It was easy to get into the Faculty of Architecture at CVUT. All guys from our courses were admitted. The most difficult thing for me was learning Czech.

Overview of higher music education in the Czech Republic

How Fashion in made at Prague's UMPRUM?