In the spring of 2015, a video by Denis Pimenov came to the GoStudy grant competition, among many other works.

Denis set himself a goal – to enter the Charles University in Prague at the Faculty of Physical Education and Sport.

He did it. Denis became one of the winners of the competition, came to Prague to study the Czech language and in the summer of 2016 became a student at the Faculty of Physical Education and Sport at Charles University.

Denis told the readers of the GoStudy blog about admission, plans for a sports career, as well as combining work and study in the Czech Republic. 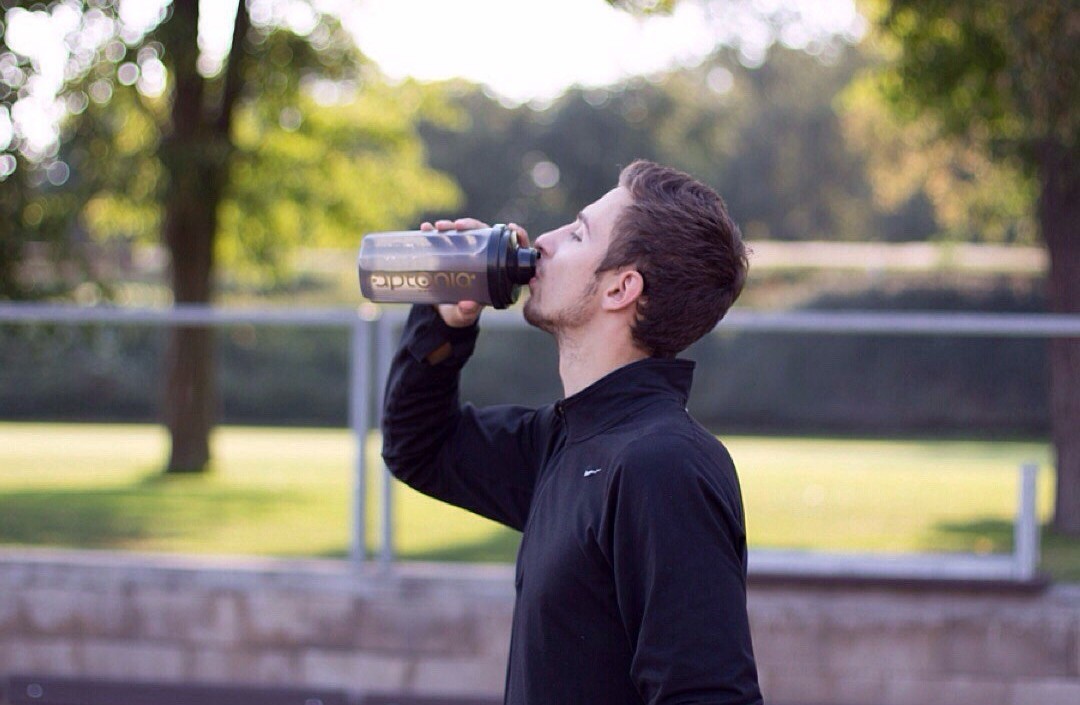 “If you want to engage in sports activities, then go to other countries”

I have been professionally involved in athletics for eight years and was a member of the Ukrainian national team. But I did not consider sport as a future profession – after school I was going to enter a medical university. For this, I studied chemistry and biology a lot.

Nevertheless, studying in the 11th grade, I began to think more and more that I still cannot quit sport. I began to persuade my parents in favor of sport education. My mother said that if I want to go in for sport professionally, then we need to consider other countries. In Ukraine, athletes do not have the same prospects as abroad.

The Czech Republic seemed the best option to us. Particularly because of the language, because it is impossible to learn German, for example, in a year. Since I had something to show, I took part in the GoStudy grant competition. I expected to be among the winners.

“I immediately liked the sport atmosphere of the faculty”

I went to the Czech Republic with the aim of entering the Charles University at the Faculty of Physical Education and Sport. To be honest, as soon as I came to this faculty, I really liked it. It was the people who I liked the most. Everyone is very positive and the girls are so cheerful. The atmosphere is just filled with sport. 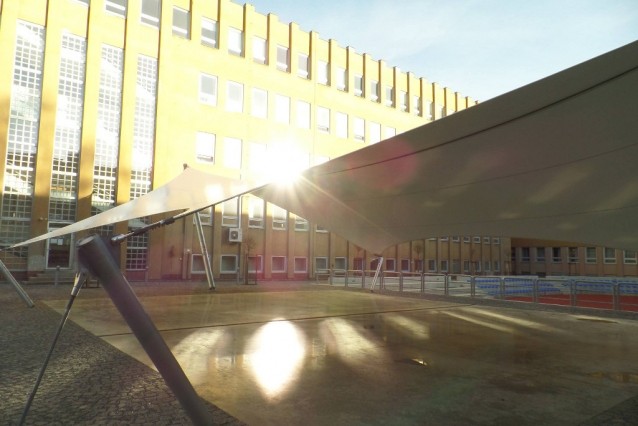 The competition for the Faculty of Physical Education is large – out of 600 applicants, 200 are accepted.

I was a little worried about swimming as I never swam with a timer. As a result, I had very good results in athletics (70 points out of 100) and sports games (60 out of 100). I got 30 points in gymnastics. But in swimming I scored only 11 out of 100 points. But I fulfilled all the standards, so after the sport part of the entrance exam I was admitted to the written exam.

When I arrived in Prague and started learning Czech, it was very difficult. I am still a little worried about how I will study in Czech. My knowledge is not thorough yet. However, I passed the prerequisite entrance test with decent scores. 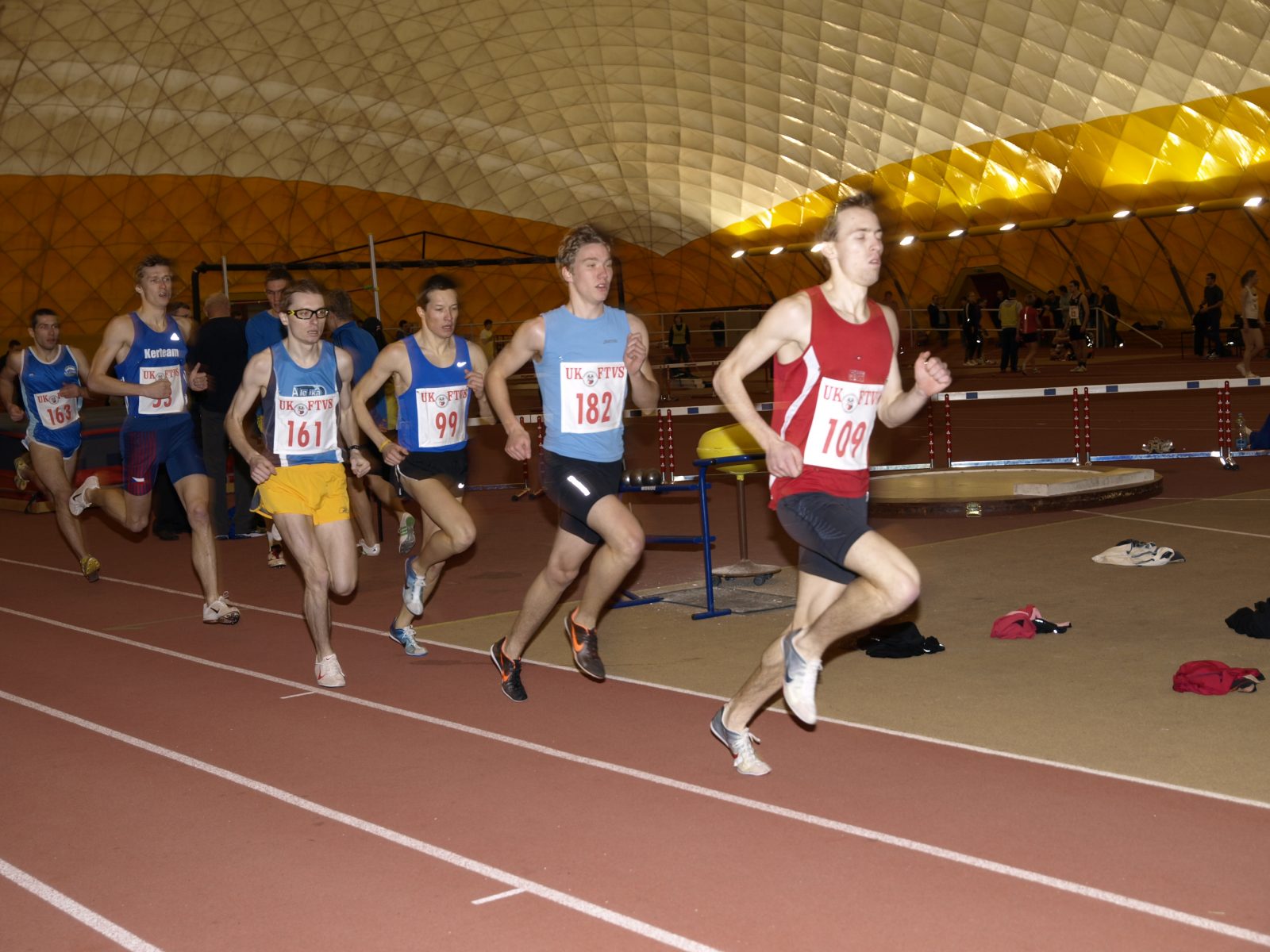 “All disciplines are related to sport”

Studies begin in September. I really want to do my best at the faculty and find myself a coach here. I got acquainted with the curriculum plan. What I really liked at Charles University is that we will not have any school subjects. All disciplines are related to sport.

On combining study and work

I like to live in Prague. Many people say that Czechs are unfriendly. But I don’t think so. I managed to work here a little – I’ve been working with Czechs for 3-4 months. I can say that they are very friendly. If you do your job well, then they both help and give advice. They have no prejudice against foreigners. I really like this.

As for work, I began to actively look for options after the New Year holidays, when I was already taking courses in the second semester. My first job was in a newspaper warehouse. I worked three days a week in the afternoon. Then I got 65 CZK per hour. Now I also periodically work part-time in warehouses, earning 85–90 CZK per hour. I work 8-12 hours per shift, and I can take three shifts a week. So, it is quite realistic to support yourself in Prague on your own. There is a lot of work, so if you will look for a job, you will find one.

It didn’t take me much time to study. I worked and studied, and then entered Charles University, that is, the knowledge of the Czech language was enough for me.

Denis came to study in the Czech Republic under the Admission to Charles University program.