Janacek Academy of Music and Performing Arts in Brno

In Janáček Academy of Music and Performing Arts in Brno, in addition to various musical specialties, you can obtain specialties in the field of directing, drama, acting technique, as well as theater and music management.

The Academy consists of two faculties—music and theater. There are Bachelor’s degree, Master’s degree, and Doctoral degree programs. Students stage operas and musicals at the Divadlo na Orlí art stage and dramatic performances at the Marta Theater Studio. Academy students also have a recording studio equipped with high-quality musical instruments. 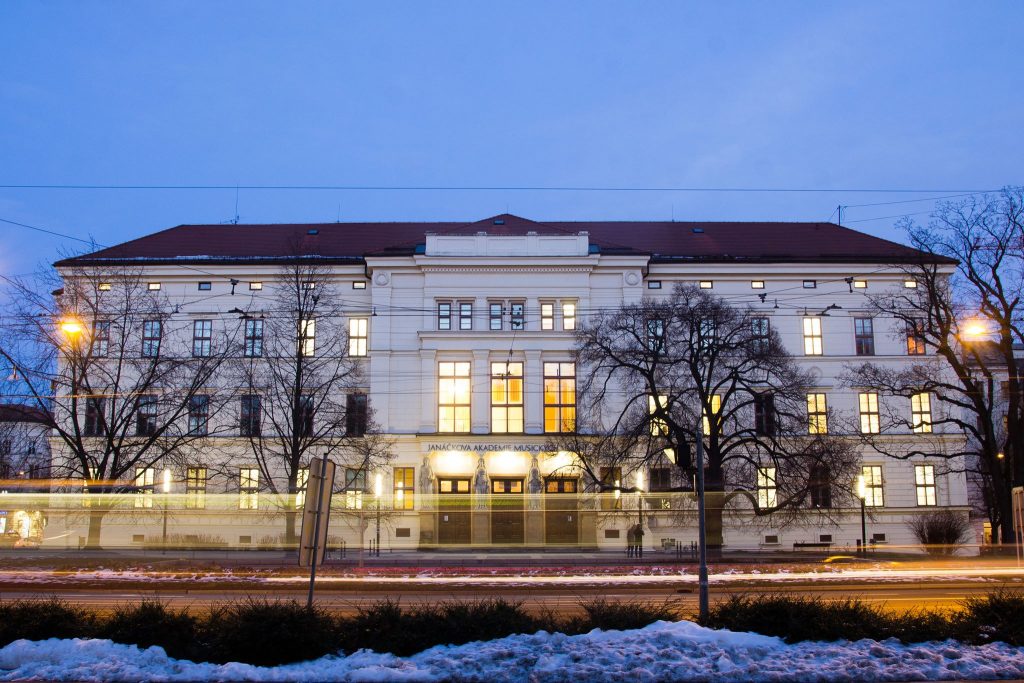 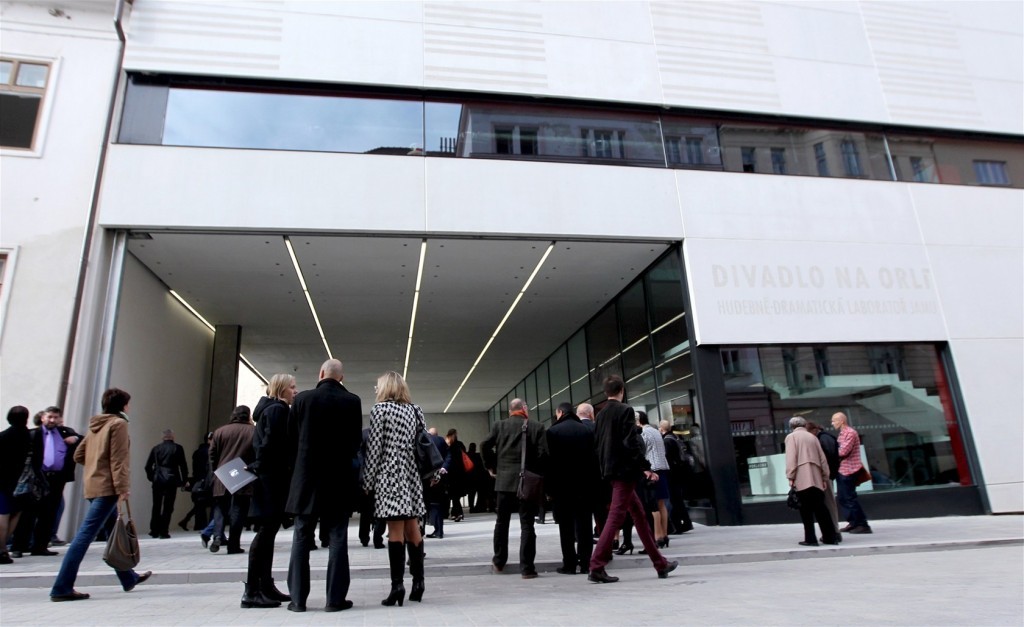 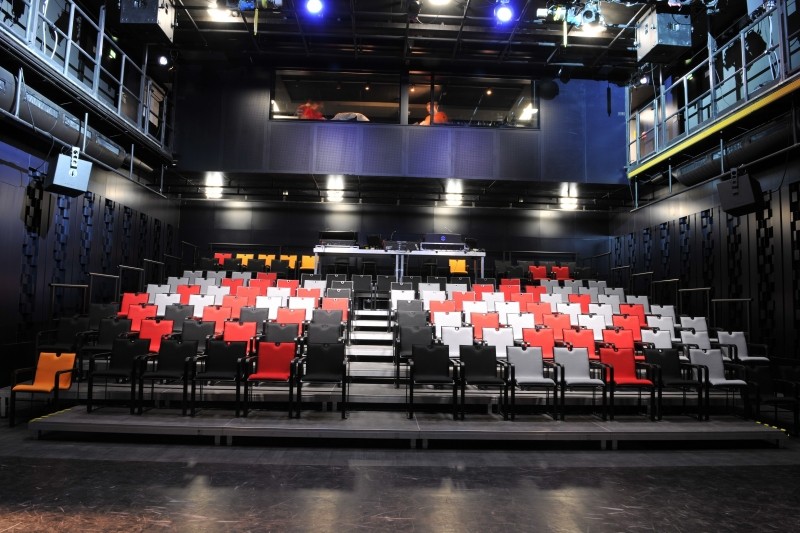