The Academy of Performing Arts in Prague

The Academy of Performing Arts in Prague was founded in 1946 on the basis of the Higher School of the Prague Conservatory. The Academy belongs among the best creative educational institution.

Applications for the Master’s degree programs are accepted in spring. Exams take place in September.

Admission requirements for foreigners: the foreigners are required to provide a Certificate of proficiency in Czech at B2 level along with the application. 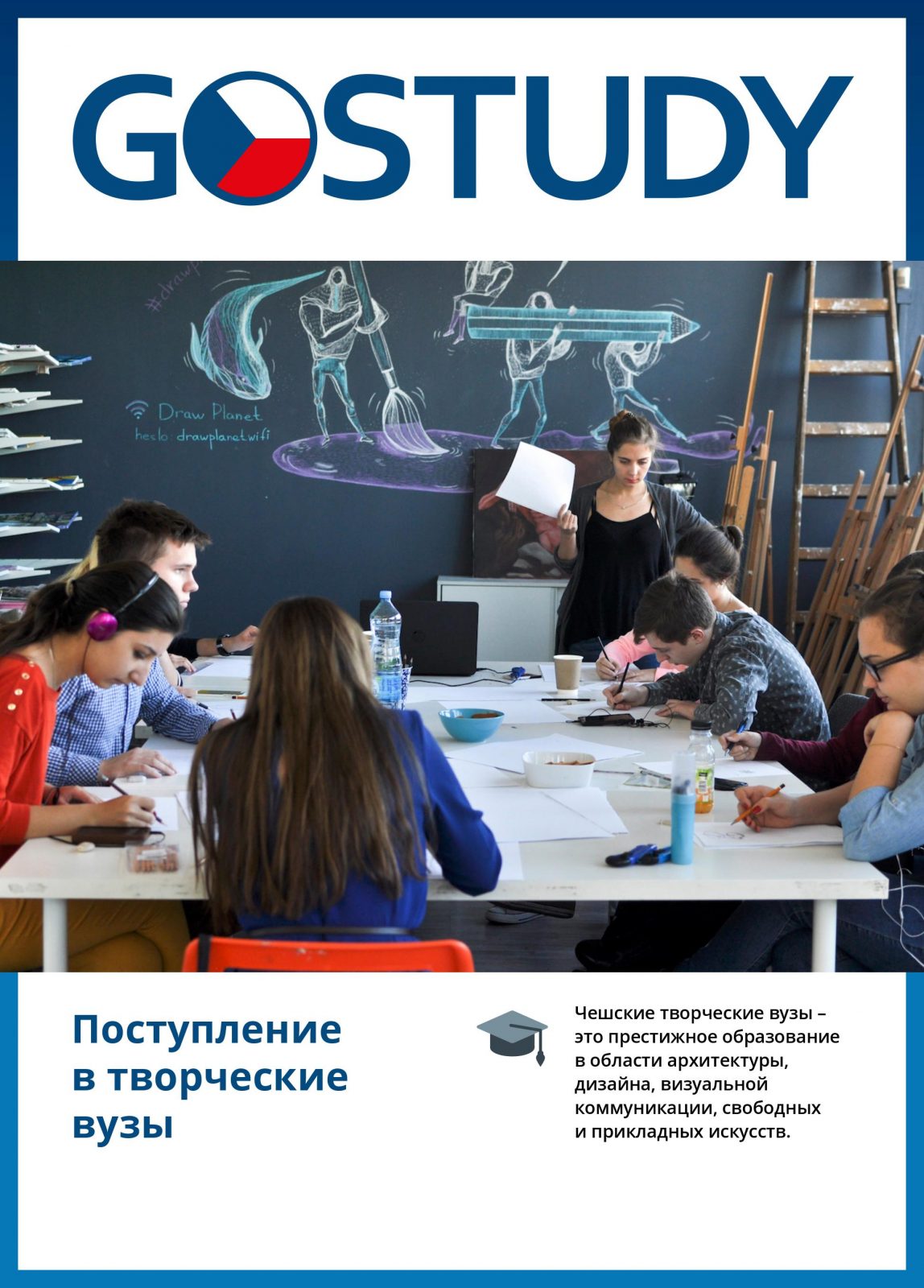 It is a modern art school providing education in Humanities of high quality. The selection of students is very strict; the faculty accepts only the most daring and talented people who are able to work in different theatrical styles and do not afraid of experiments. They are taught by famous people from the world of Czech theater, as well as foreign teachers.

The faculty has many connections abroad; students are able to do an internship in the EU or in other countries across the globe. AMU graduates work in the main theaters of the Czech Republic and independent theater associations as theater workers, critics, producers, teachers and authors. 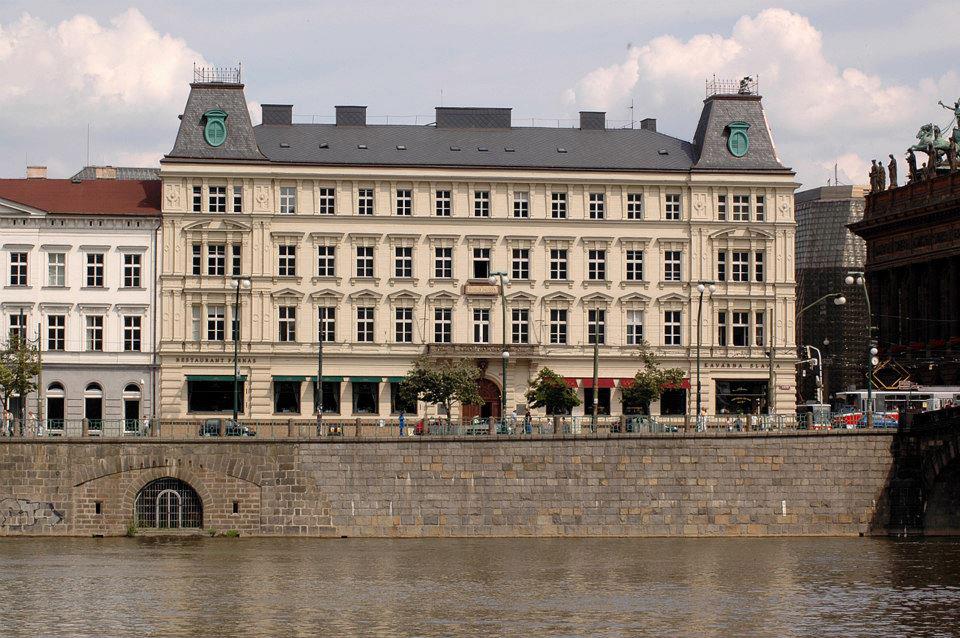 First stage – the following works are submitted: 2 works of authorship (audio/video up to 15 minutes and accompanying text) analysis of an audiovisual work or essay

Second stage: written analysis of the artwork test in English (translation into Czech and a summary of the text in English) interview

The second stage: drawing from the model storyboard – creating a series of drawings as a script for the proposed story general knowledge in the field of culture interview

First stage – the following works are submitted: analysis of one documentary film literary report with a photo script two documentary films projects documentary recording up to 1 minute on a given topic work on a free topic a selection of three photos

Second stage: interview paperwork on own production project in the field of film and television

First stage – the following works are submitted: two own films: on a free topic (10 minutes each) and a film self portrait or portrait of another person (1-2 minutes, no music) story outline or draft of a 20-30 minute film on one page How I Understand Filmmaking essay a photo script on a given topic

First stage – the following works are submitted: written analysis of a famous film photo script (12-15 photos) thematic selection of photos (7-10) with a common aesthetic theme short film which was edited by the applicant work of authorship (story, selection of photos), poem, drawing

The second stage: written test in culture creating drawings for the storyboard on the given topic written analysis of a film interview

First stage – the following works are submitted: sound composition on a given topic written analysis of a full-length film from the sound point of view essay on a given topic

The second stage: interview with test of musical abilities test in general culture test in acoustic analysis, sound memory and imagination test in the basics of electroacoustics and sound technology

The third stage: written analysis of the sound of the given film pieces practical assignment – a simple mix of words and music 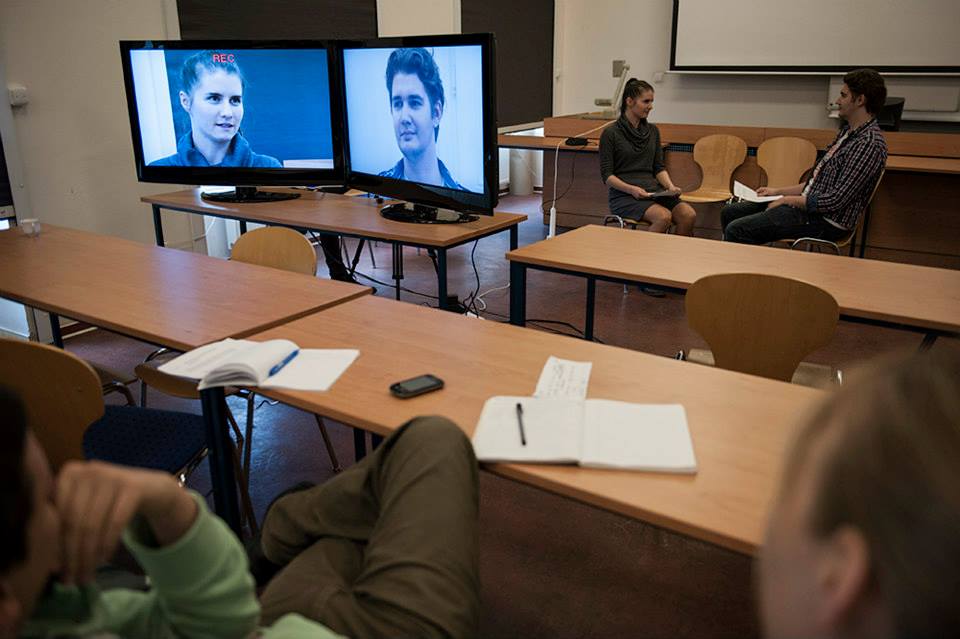 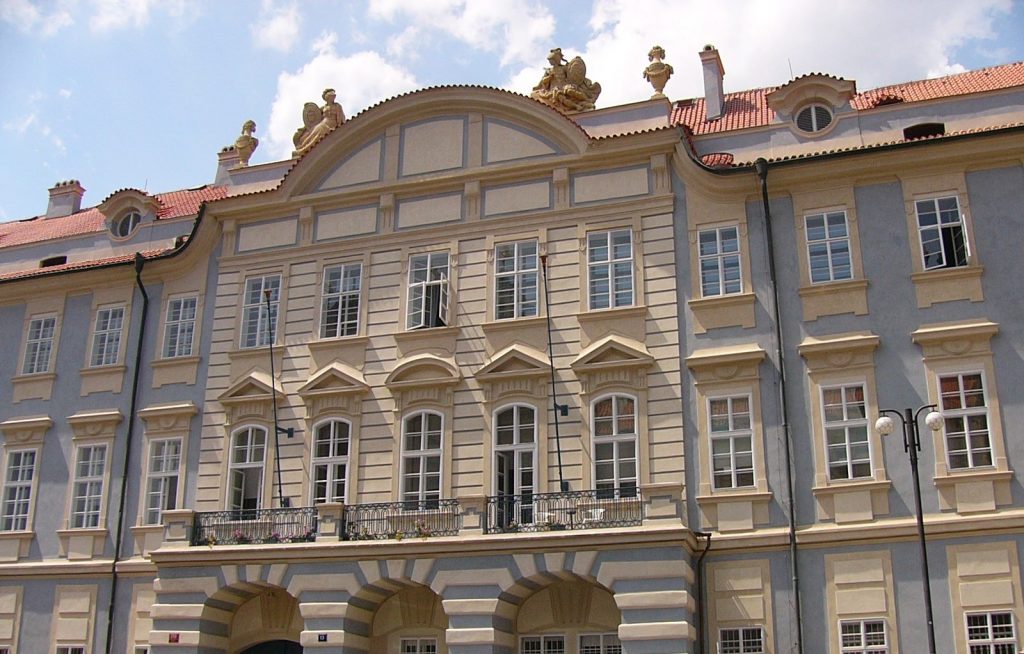