In the learning process, GoStudy teachers use modern practical communicative tutorials and their own methodological developments.

At the first stage of language learning, we work with a set of Communicative Czech tutorials by Ivana Reskova and Magdalena Pintarova.

The educational process in GoStudy is based on the communicative method; therefore, this set of tutorials meets our main task—to help students develop communicative competencies. 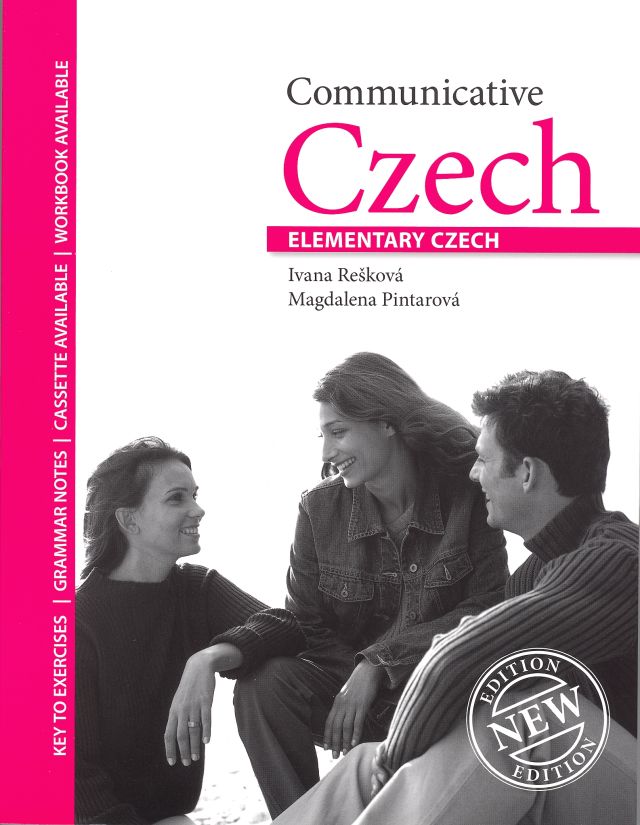 The first tutorial of the set is intended for Czech language learners from scratch. A separate lecture in this tutorial is devoted to phonology and phonetics. The tutorial allows you to reach the pre-threshold level of language proficiency A2.

The grammar in the tutorial is presented systematically, in detail, and clearly, often in the form of tables. At the first stage, Russian-speaking students master the Czech language very quickly and easily. We study the first tutorial for 250 hours. 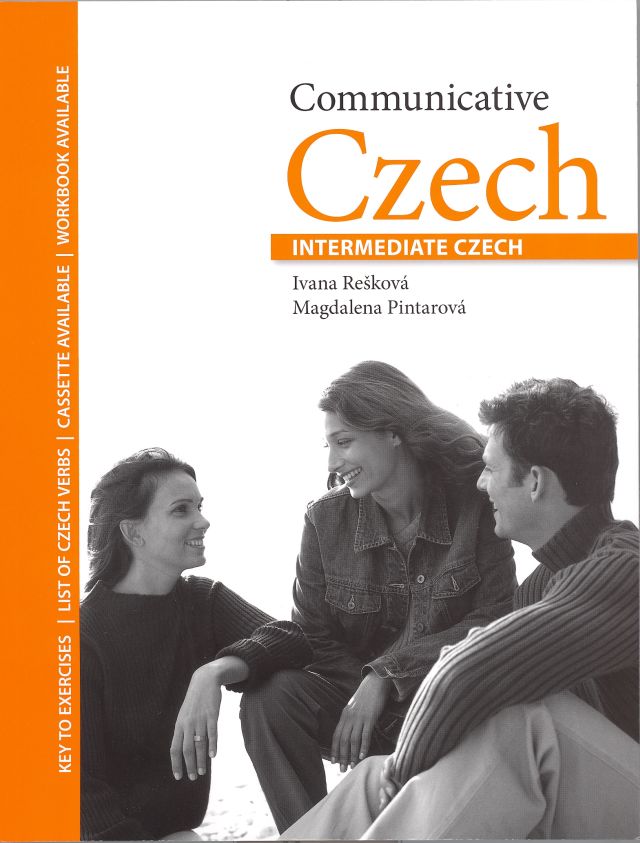 The second tutorial is designed to develop the language at the level of self-sufficient proficiency. The lectures are structured so that each one begins with text and dialogue from an authentic environment in which certain grammatical phenomena are encountered followed by an explanation of the rules.

Considering that we are preparing students for admission to Czech universities, it is important for us that in each lecture, there are a number of exercises to practice their skills in working with a text. The tutorial includes texts of different styles, for example, adapted texts from newspapers or excerpts from Czech prose.

At the end of each lecture, there is also a listening and exercise section. We have developed special exercises for the discs of the educational setting with texts and dialogues. These are tasks similar to those that students will face in the certified Czech language exams and university entrance exams.

In the classroom, we also deal with the set’s workbooks. Students use them for home preparation as well. The workbooks have very good sections with tasks for reviewing the material covered.

The second tutorial of the set includes progress tests, with which students can test their level of language proficiency. This tutorial takes us 200 hours. The tutorial by Reskova and Pintarova allows you to reach the B1 threshold.

Since we need to give students knowledge of the Czech language at the B2 level, according to the international CEFR classification, we will include other tutorials and teaching materials in the educational process in March. 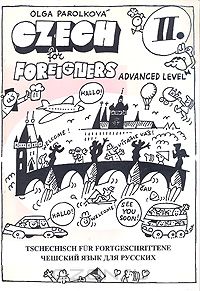 For 110 hours, we work with the Czech for Foreigners 2 Advanced by Olga Parolkova. This tutorial assumes that students have a good knowledge of the basics of grammar and vocabulary and want to improve their Czech.

The tutorial is based on texts that tell about life in the Czech Republic. The topics of grammar at the B2 level are also well presented here. There is a section for practicing spelling at the end of each lecture. 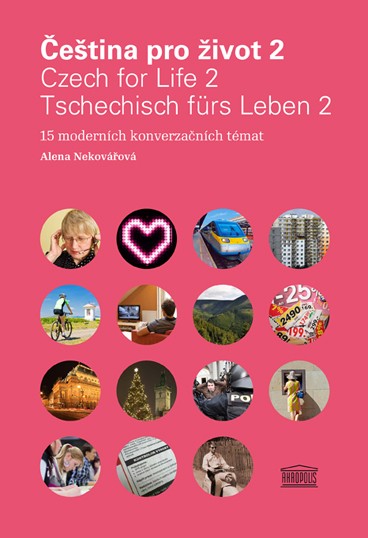 When our students have reached a good level of Czech, we work with them by Alena Nekovářová’s Čeština pro život. This is a conversational guide for those who already speak the language at the B2 level.

All 15 lectures deal with everyday situations. The tutorial is aimed at developing sociolinguistic competencies and teaches you to quickly and competently respond in various communicative situations.

The aim of the book is to teach foreigners to communicate in Czech like native speakers. Last but not least, this book introduces the spoken form of the Czech language (obecná čeština).

In addition to the above tutorials, our teachers compose their own teaching materials throughout the school year. This is always an individual teacher’s work, performed depending on the needs of his/her group.

In our training center, a good base of texts, dialogues, grammar, and vocabulary exercises has been formed over 20 years of work.

Naturally, we include newspapers, magazines, and Internet portal texts in the learning process. As practice has proven, this is a very useful teaching material.

Certainly, GoStudy has a rich library. We present all educational materials that have appeared in the Czech educational literature market in recent years.

Also, there are the best works of classical and modern Czech literature in our library.

Do you have a question?

Please fill out this form and we will contact you within one working day.

Thank you! Your application is accepted

We will contact you as soon as possible and try to answer all questions.