Studying at a Czech university is not an easy task. It’s important to stay focused and not lose sight of what you came here to do.

Alexandra Baranova, the GoStudy blog writer and a Master’s degree student at the Faculty of Social Sciences, Charles University, highlights five common mistakes that most first-year students tend to make.

The biggest mistake of many first-year students is throwing away their Czech textbooks, most pack up their suitcases and fly home for a break. It’s obvious that nine months of continuous learning of the Czech language can be exhausting. Point is though that even if you reached the recommended level B2, it may not be sufficient, as tutors, lecturing in Czech, are not going to make it easy for you if you have poor language skills.

A few months of language courses is not enough to allow yourself long breaks without learning or revising. So when you do fly home for a visit, don’t forget to pack your textbooks, and keep practicing every day for at least 15–30 minutes. Come October, you’ll be grateful you did!

№ 2. Not preparing for the beginning of the academic year

It is important to know what to expect from your course. You can find your faculty group on social media, meet second-year students, ask questions about what subjects to choose in the first year and why, what kind of requirements professors set and so on.

It’s especially relevant for students studying for Master’s or PhD degrees  because other students may already have an advantage of having completed their Bachelor’s degree there, while you will have to learn on the go. 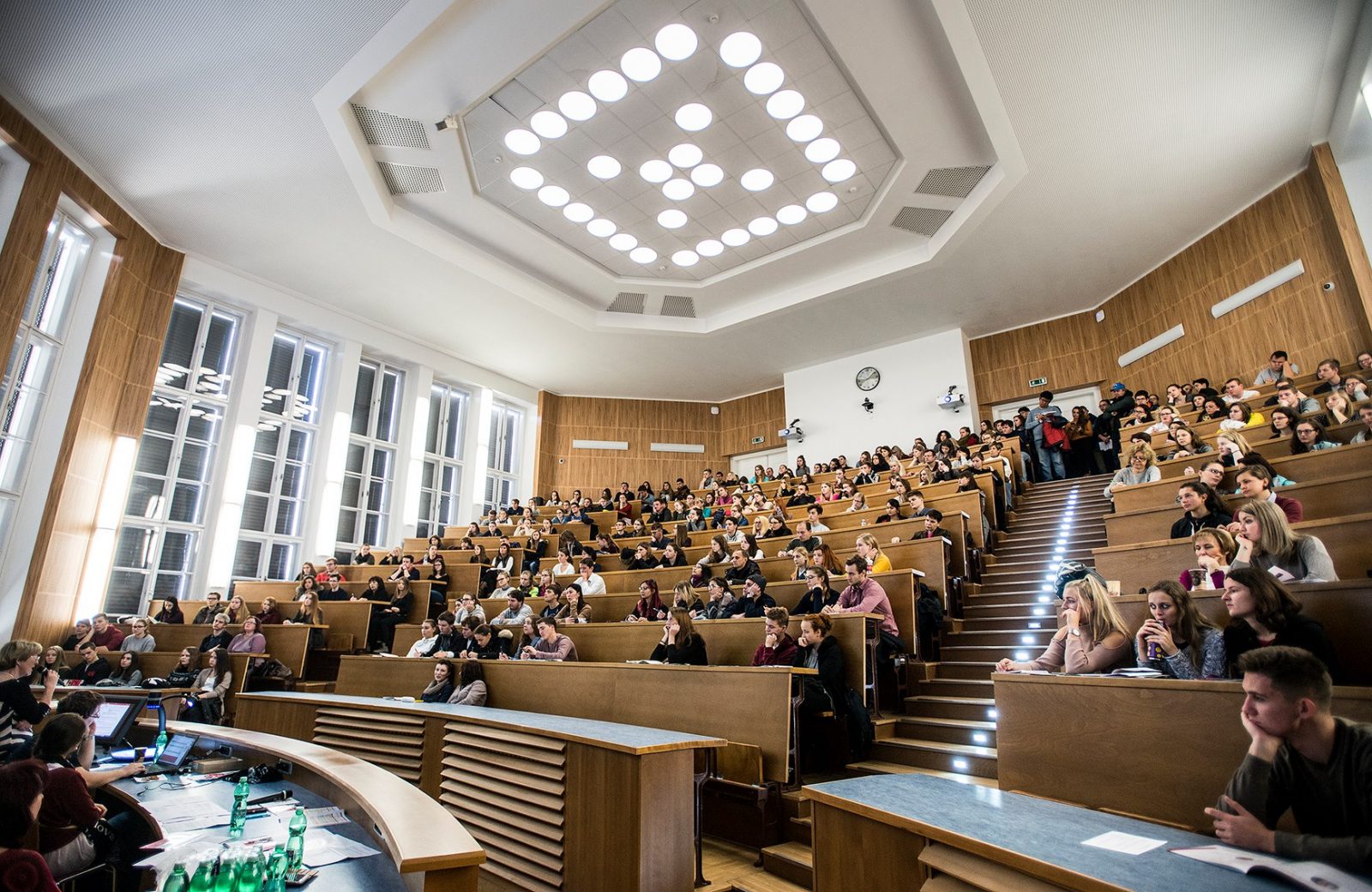 № 3. Relying on others

Studying at the Czech University is hard work. If you skip classes don’t study when you should, then you are going to pay for it later. If you don’t do so well in your exams, then you will only have yourself to blame.

At the same time, you shouldn’t think you are on your own. It’s quite common at the Czech universities when the long list of exam topics gets divided between  students so everyone can contribute. But nobody likes a freeloader.

Such attitude can be explained by the fact that in Czechia young people often take a gap year after they graduate from secondary school, as opposed to some other countries where youngsters apply to study at university right after leaving school. Czech students prefer to take their time to travel abroad, work or learn a second language first , before they return home and realise, what it is they really want to study. Only after that they take an independent decision to apply for a program they feel will shape their career. Students are less likely to mess about or skip classes if they choose the course themselves as opposed to their parents choosing it for them.

№ 4. Signing up for too many courses

In Czech and other European universities, there is a system of credits, where each subject is worth several points. In order to get to the next year (and term), you’ve got to earn a certain number of points.

It’s important not to overdo it.; first-year students often sign up for too many classes and during the exam session they realise, that they have neither energy, nor time to do all the tasks in order to pass the exam or test. So, you’ve got to be realistic when choosing the subjects. 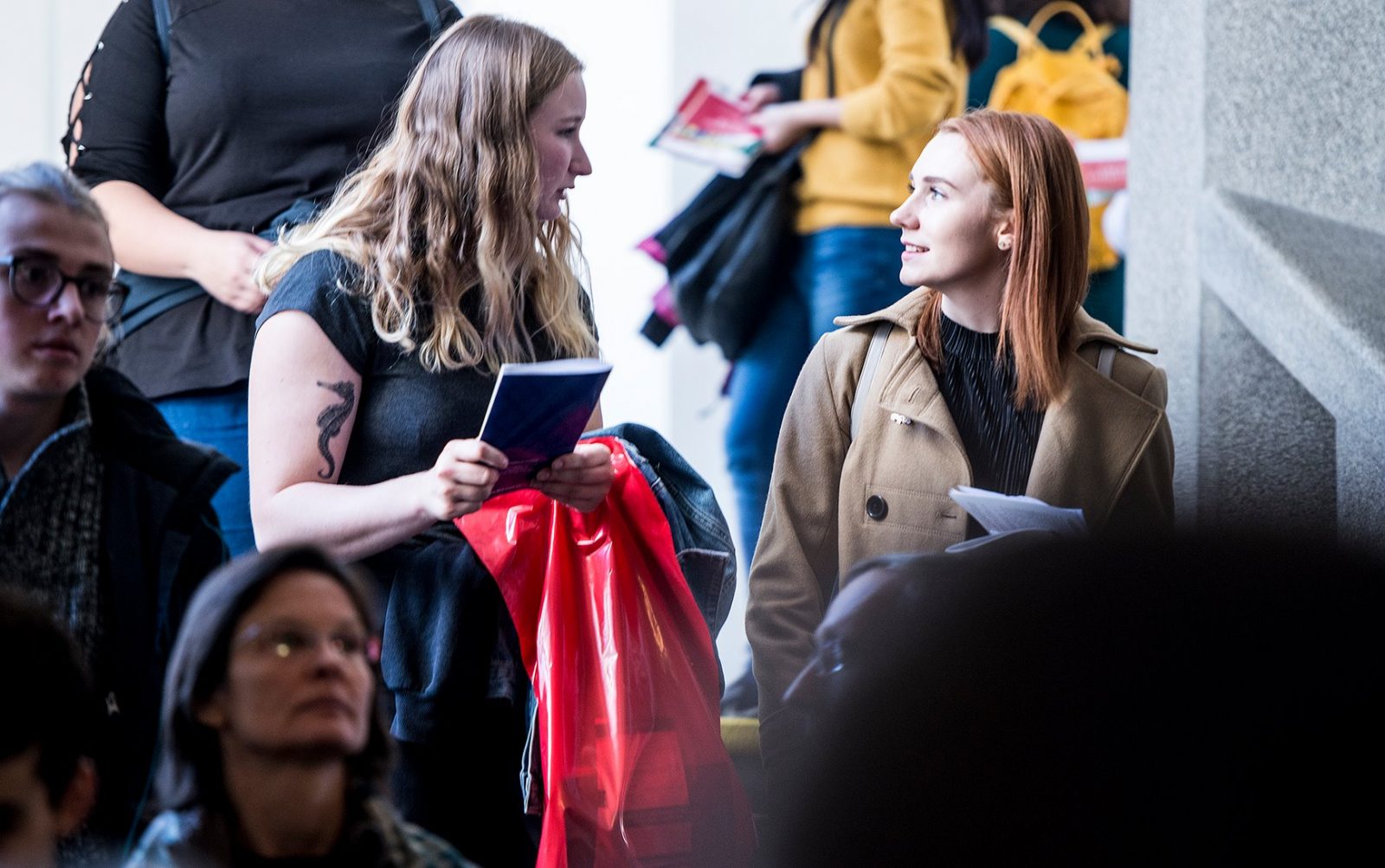 Students in Russian universities often start working in their first year. Despite the freedom in choosing subjects and planning the schedule, the scheme of ‘three days of work and two days of studies’ doesn’t always work in the European universities.

There can be some exceptions for students of certain specialisations and universities. Medical and law students have no opportunity to work until after they graduate, while future economists, journalists and arts students can easily find part-time work. You just have to prioritise and keep moving towards the degree you want!

What degree to get for a good life in the Czech Republic?