How students spend summer in the Czech Republic

Now you are a fully fledged student in the Czech Republic. After all the hard work you may finally have a chance to travel home to boast about your achievements.

There is plenty of time before October, when the new academic year begins. Alexandra Baranova, the GoStudy blog writer, talks about fun things to do in the summer.

People in the Czech Republic love going to the cinema. The Karlovy Vary International Film Festival is the most significant events of the summer held annually in Karlovy Vary. It is one of the oldest film festivals in the world, it attracts many Hollywood stars.

You can buy a special pass that allows you to attend all screenings and premieres. The festival starts at the end of June and runs until the second week of July. For the details of this year’s programme, please visit www.kviff.com. 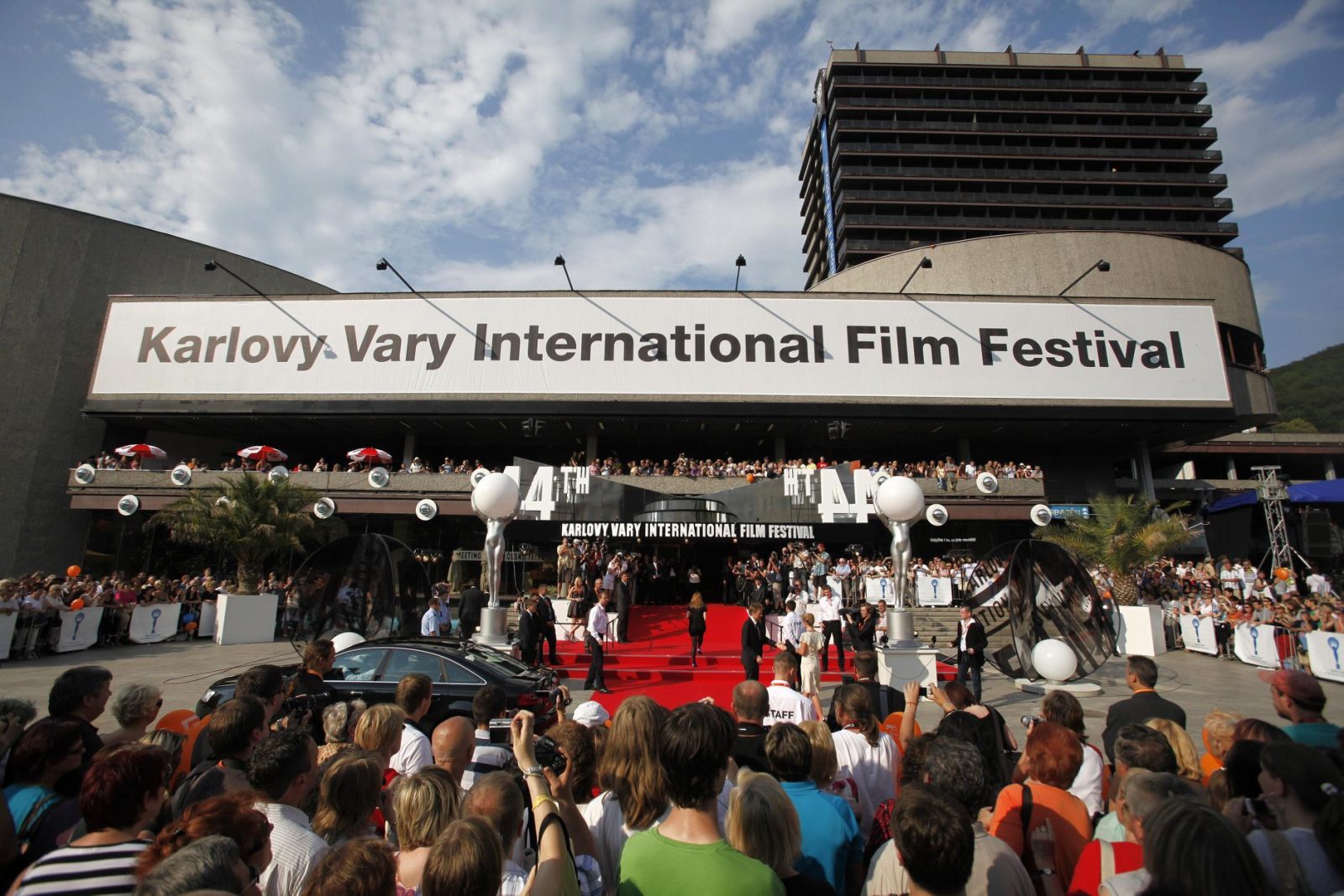 Tip: A lot of media and film industry professionals attend the festival every year. Their festival passes allow them to meet with actors, screen writers and directors, but in reality they hardly have much time to go to many events due to their busy schedules. You can just ask if any of your friends have a pass like that.  Maybe they will want to share it with you or give you a couple of tickets for a film you might want to see.

If you haven’t had enough of film yet, then you can go to a small town called Uherské Hradiště in the Zlin region. The local film festival there is not as big as the one in Karlovy Vary, but the programme is just as interesting. You can learn about the work of young and indie directors from all over the world. 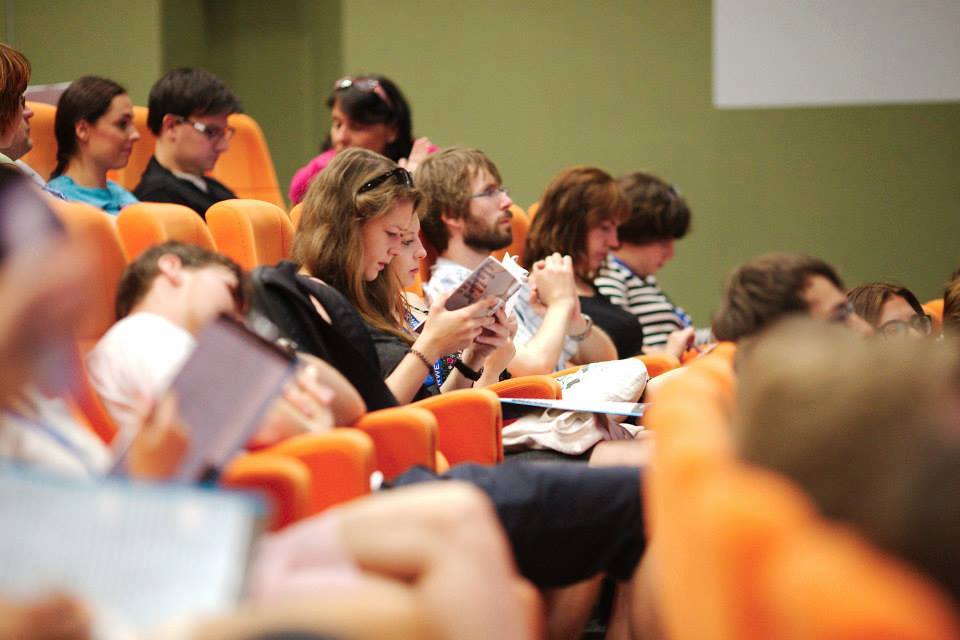 Tip: Both film festivals offer an opportunity to not only have fun at summer parties and watch new films, but also to earn some money. Check out official websites for job openings.

Despite the mild climate, summer in the Czech Republic can be really hot.  In June and July temperatures can rise to +30°С or higher. If you are not planning to go on holiday, then go to the lake Lipno also known as ‘the Czech sea’. It’s a great place to relax. In autumn and winter you can go ice skating and skiing here, while in the summer time Lipno turns into a real beach resort. 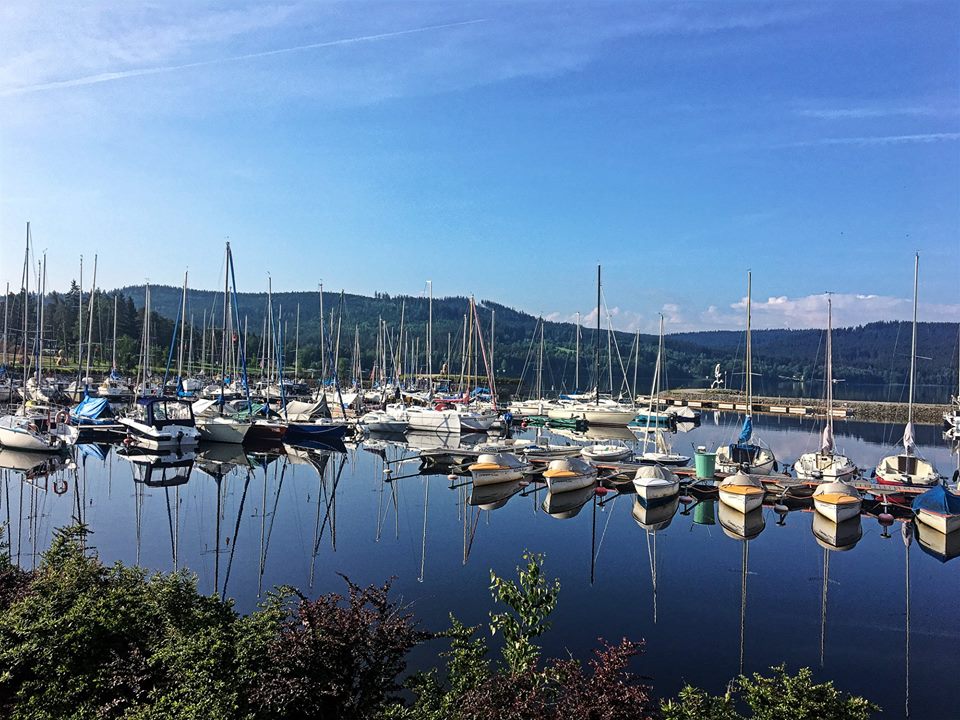 Tip: You are not the only one planning to spend the summer by the lake, so forget about tourist camping sites and go for semi-wild places instead. All you need is a tent and a camp fire. Picturesque scenery, complete with stunning sunsets and clear water, is all you need to recharge your batteries.

Keep working on your Czech

Many students make the same mistake of forgetting all about their Czech textbooks until autumn. It is important to remember that even B1 or B2 level of Czech is not always enough for a complete comprehension of the university lectures.

A good solution for international students is to enrol in a speaking proficiency course right after the completion of the language course; this will help break through the language barrier, improve the pronunciation and feel confident come autumn.

Tip: Online speaking proficiency courses are available, so you can keep on studying from any location.

Outdoor music festivals, often set in the historic sites, present another summer entertainment option. Fans of the modern electronic music will love Colours of Ostrava, an open-air event held in the industrial urbanistic environment of Ostrava.

Those who want to explore classical music should go to Smetana’s Litomyšl Opera Festival. This year the festival celebrates its 60th anniversary. The festival was named after the Czech composer, Bedřich Smetana and is the largest open-air classical music festival in the Czech Republic. 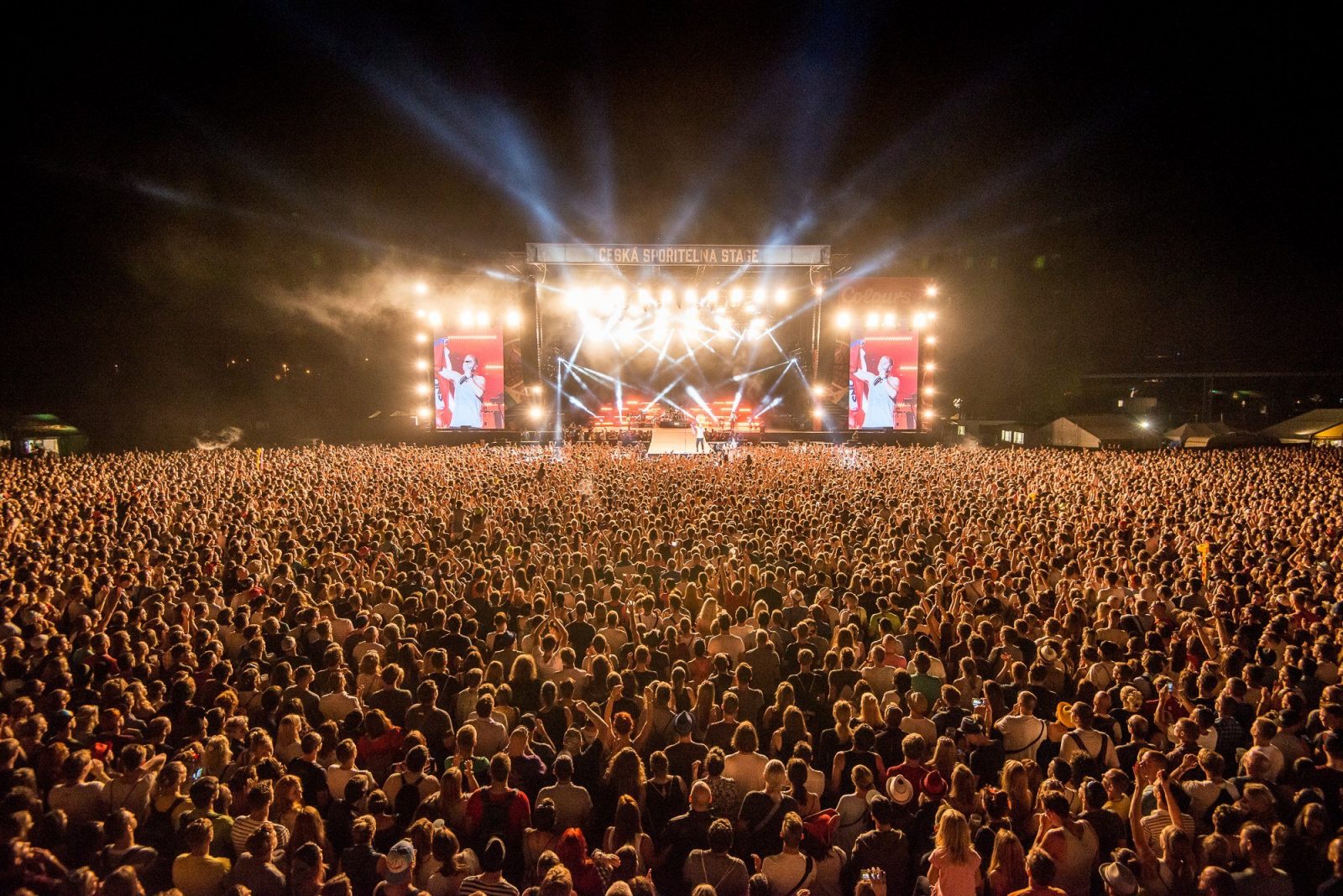 Photos of the last year’s Colours of Ostrava

Tip: You should buy tickets for the festival events in advance as they are extremely popular. You can find accommodation in Ostrava on Airbnb. In Litomyšl you can book a room at Zlatá Hvězda. Many famous actors stayed in that hotel over the years.